Once again, shoddy journalism from the Schloppenheimer 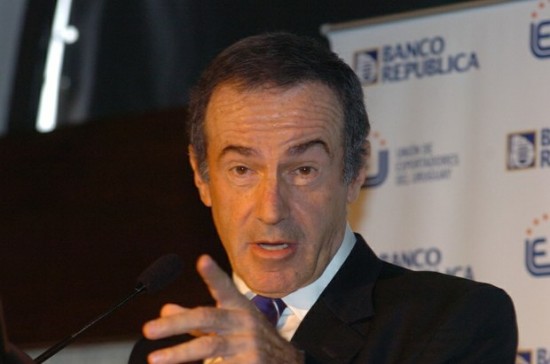 If you ever wonder why I don’t think very highly of Andrés Oppenheimer, the Miami Horrid’s little scribbler of untruths and inanities on all things Venezuela, maybe this will provide you some clues. He is, among other things, a rude and disingenuous little shit:

“You made statements which don’t correspond to reality, maybe you’re misinformed,” said the parliamentarian, addressing Oppenheimer.

Oppenheimer, upon being “blown away” by Ortega, cut the interviewee’s audio, and made excuses, saying: “A public apology to Venezuelan deputy Calixto Ortega for Skype being down when we were talking.”

The video was shown by the host of VTV’s “Dossier”, Walter Martínez, who commented: “How nice — another worthy example of the garbage of Fox News and CNN, that Señor Oppenheimer.”

Here’s the video of that:

See, this is why journalism is going downhill in the Northern Hemisphere. They don’t have enough people like Walter Martínez, who is honest and courteous, and never makes excuses…because he never HAS to. Instead, we up here get a whole slew of drecky Schloppenheimers.

And that, gentle reader, is why you won’t know shit about Venezuela as long as you trust the media up here.